Rebeccas first release for an international market, "Together we are" is recorded in Lidköping, near Swedens largest lake, Vänern and Ingemar Åberg has produced the song. 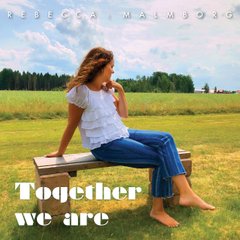 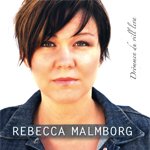 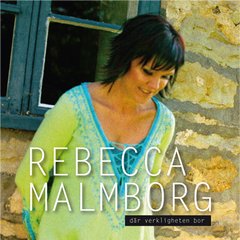